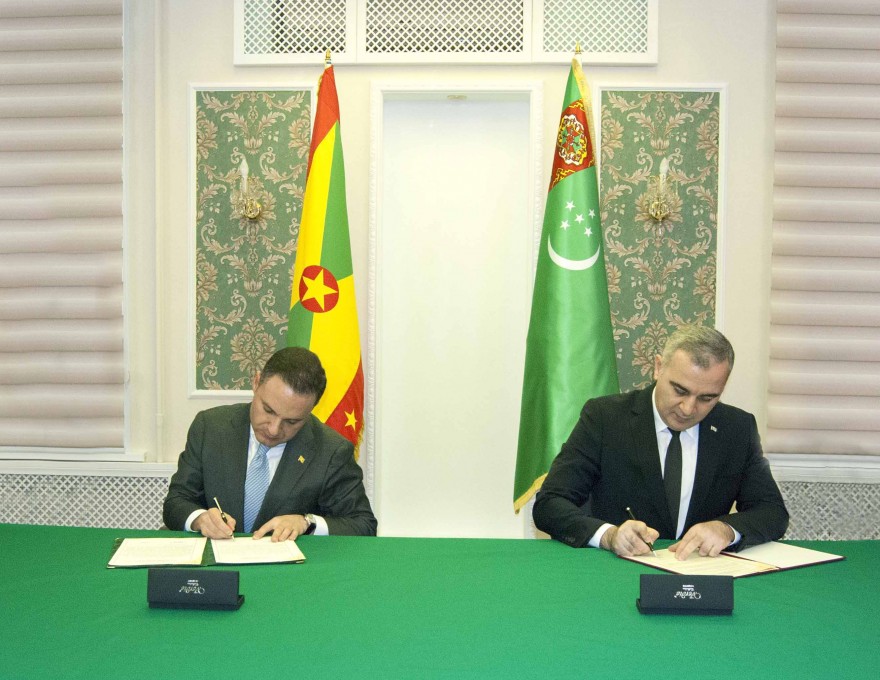 On February 6, 2020, the second meeting of the experts of Caspian states on the discussion of the project of the «Agreement between the governments of the Caspian states on cooperation in the field of scientific research on the Caspian Sea» has started in the MFA of Turkmenistan. The representatives of the Ministry of Foreign Affairs, Ministry of Education of Turkmenistan, Institute of the Caspian Sea, as well as the experts of relevant ministries and departments of the Republic of Azerbaijan...

On February 3, 2020, Minister of Foreign Affairs of Turkmenistan R.Meredov attended the ministerial meeting in “С5+1” format held in Tashkent. The Secretary of State of the United States of America and the Foreign Ministers of the Republic of Kazakhstan, Kyrgyz Republic, Republic of Tajikistan, Turkmenistan and the Republic of Uzbekistan took part in the session. A wide range of issues in political, economic and cultural-scientific spheres was considered during the meeting. In particular,...

During the working meeting held on the 30th of January 2020, the President of Turkmenistan Gurbanguly Berdimuhamedov gave valuable instructions on the issues of prevention of the diseases and enhancement of the medical services provided to the population. Also, during the given session in participation of the Deputies of the Chairman of the Cabinet of Ministers, hyakims of the regions and the capital, heads of the military and law enforcement agencies, relevant ministries and departments, as... 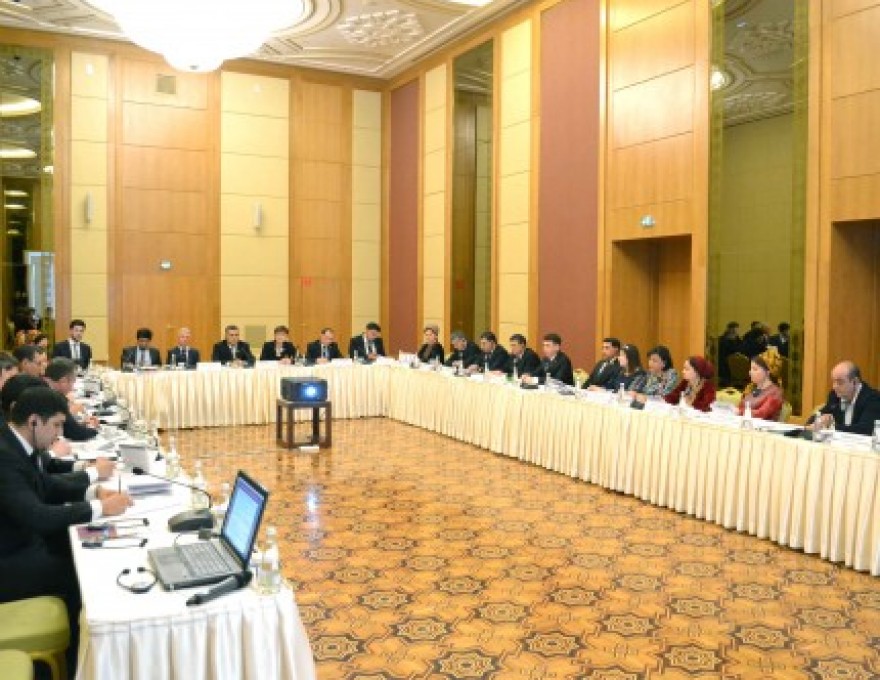 On January 30, 2020, the second working session on the discussion of the results in the framework of the Organization for Economic Cooperation and Development assessment “Improving the Legal Environment for Business in Central Asia: Focus on Turkmenistan” took place in the “Yildiz” hotel of the capital. From the Turkmen side, the representatives of a number of ministries and departments of the country, Chamber of Commerce and Industry, Union of Industrialists and Entrepreneurs, as well as the...

On December 20, 2019, President of Turkmenistan Gurbanguly Berdimuhamedov left on a working visit to the Russian Federation to participate in an informal meeting of the heads of states of the CIS countries. At the Ashgabat International Airport, the head of state was escorted by officials. A few hours later, the presidential airliner landed at Pulkovo International Airport in St. Petersburg, where the President of Turkmenistan was met by officials and members of the Turkmen delegation. The...

On December 20, 2019, in the building of the Ministry of Foreign Affairs of Turkmenistan, a joint meeting of the Working Group on the implementation of the Sustainable Development Goals and the heads of UN agencies was held to present a demo version of the proposed data collection and dissemination platform. The meeting was attended by the heads of state structures and public organizations of Turkmenistan, heads of UN agencies and structural divisions in Turkmenistan. During the meeting, p...