On December 9, 2019, a thematic meeting was held in the building of the Ministry of Foreign Affairs of Turkmenistan on the discussion of the tasks arising from the National Strategy of Turkmenistan on the Early Childhood Development for the 2020-2025. This document was adopted on December 6, 2019 by the relevant Resolution of the President of Turkmenistan. The meeting was attended by the heads of specialized structures of the United Nations, working in the country, in particular, UN Resident... 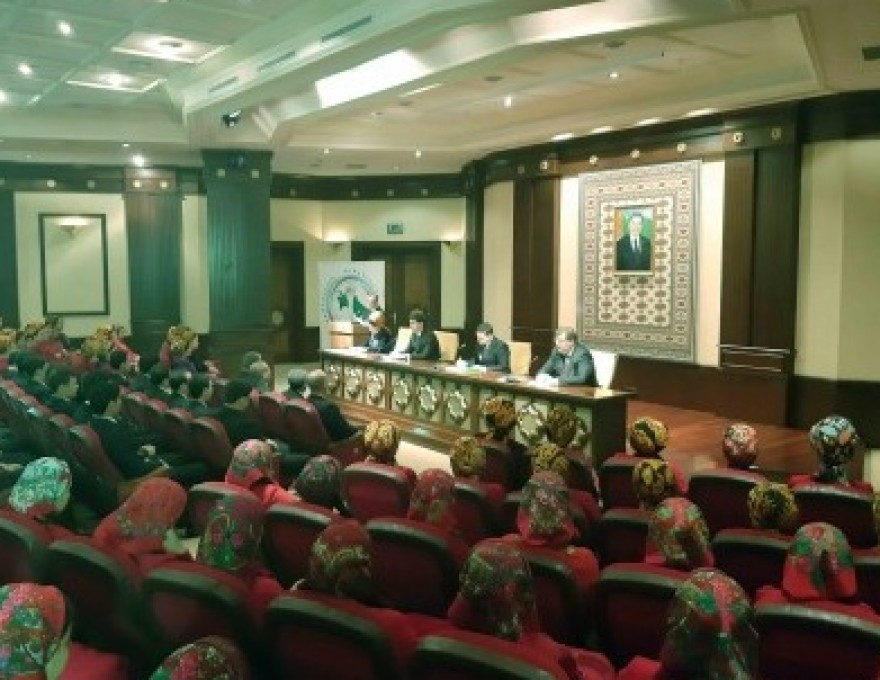 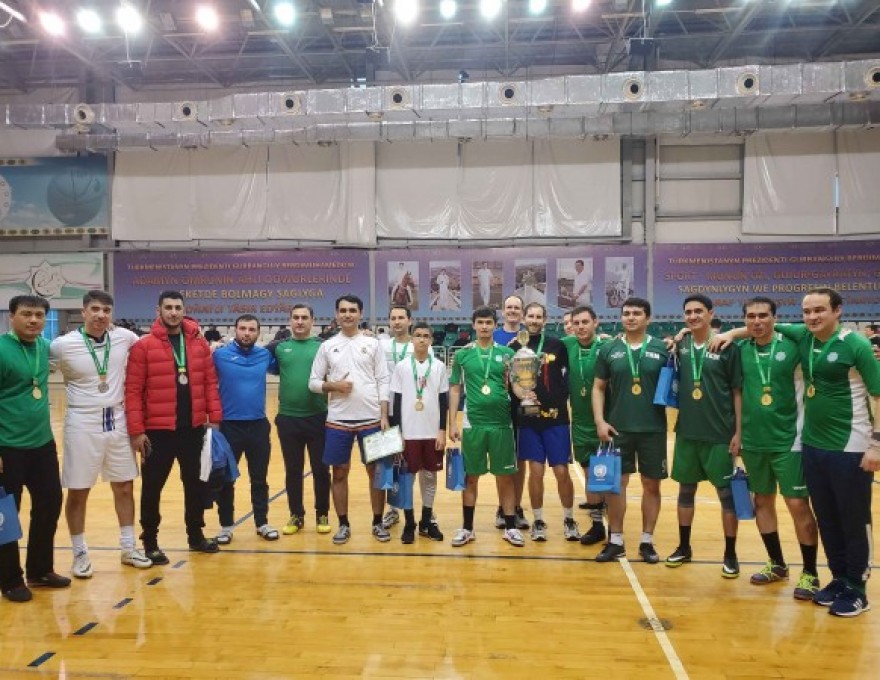 SPORTS COMPETITIONS, DEDICATED TO THE INTERNATIONAL DAY OF NEUTRALITY WERE HELD

From November 30 to December 8, 2019, Ashgabat hosted sports competitions in badminton, chess and futsal, dedicated to the International Day of Neutrality, organized by the Ministry of Foreign Affairs of Turkmenistan and the UN Regional Center for Preventive Diplomacy for Central Asia. According to the results of the chess tournament held on November 30 at the Ashgabat Specialized Chess School, representatives of the Embassy of the Russian Federation in Turkmenistan won 1st and 2nd places, an...

Today, on December 6, 2019, the draw of the teams that will participate in the 2020 Asian Futsal Championship took place at the Olimpia metropolitan hotel. The corresponding document on holding this regional event was signed by the President of Turkmenistan in October this year. According to the results of the draw, the teams of Oman, Tajikistan and Vietnam were in the same group as the Turkmenistan national futsal team. 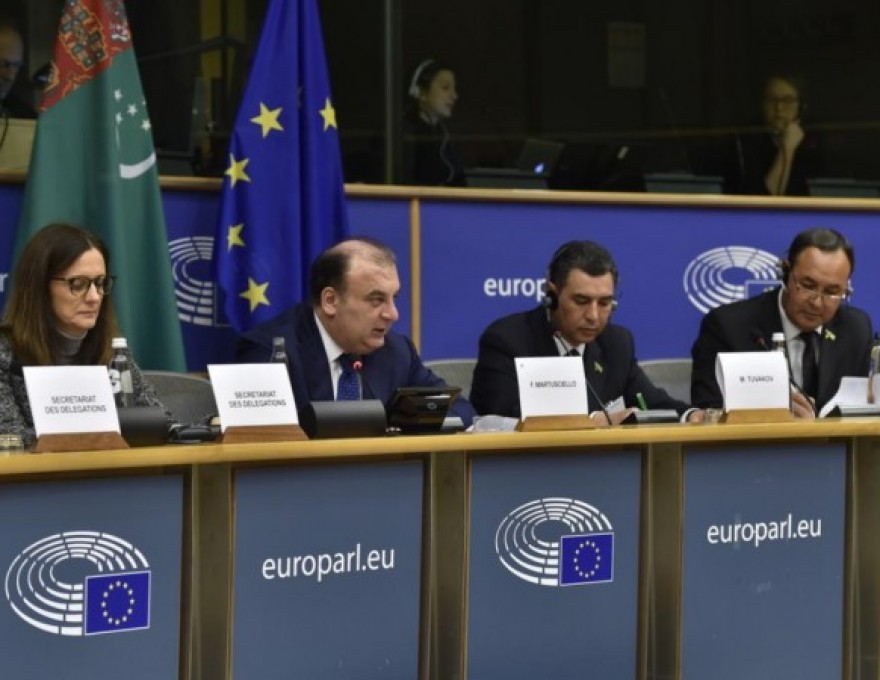 On December 2, 2019, the 5th Inter-Parliamentary Meeting of Turkmenistan-EU was held in Brussels, in which a representative delegation of the Mejlis of Turkmenistan took part. The chair of the European Parliament delegation, F. Martusciello, and the members of the Turkmen delegation attended the IPM working session. The parties considered the current state and prospects for the development of multilateral partnership of the parties in the framework of priority projects and strategies. The imp...

On December 4, 2019, a meeting was held at the Ministry of Foreign Affairs of Turkmenistan with the delegation of Romania led by the Director General of the Office for Relations with Eastern Neighborhood Countries of the Ministry of Foreign Affairs of Romania, Ms. Adriana Stanescu. At the beginning of the meeting, noting the successful consultations at the level of the heads of the structural divisions of the Foreign Ministries of the two countries on cooperation in the fields of transport an...