On December 8, 2020, the Minister of Foreign Affairs of Turkmenistan Rashid Meredov had a meeting with the newly appointed Ambassador Extraordinary and Plenipotentiary of the Islamic Republic of Afghanistan to Turkmenistan Khan Wali Khan Basharmal in the premises of the Ministry of Foreign Affairs of Turkmenistan. The meeting began with congratulations and best wishes to the newly appointed Ambassador of Afghanistan to Turkmenistan. The parties expressed mutual commitment to further developme... 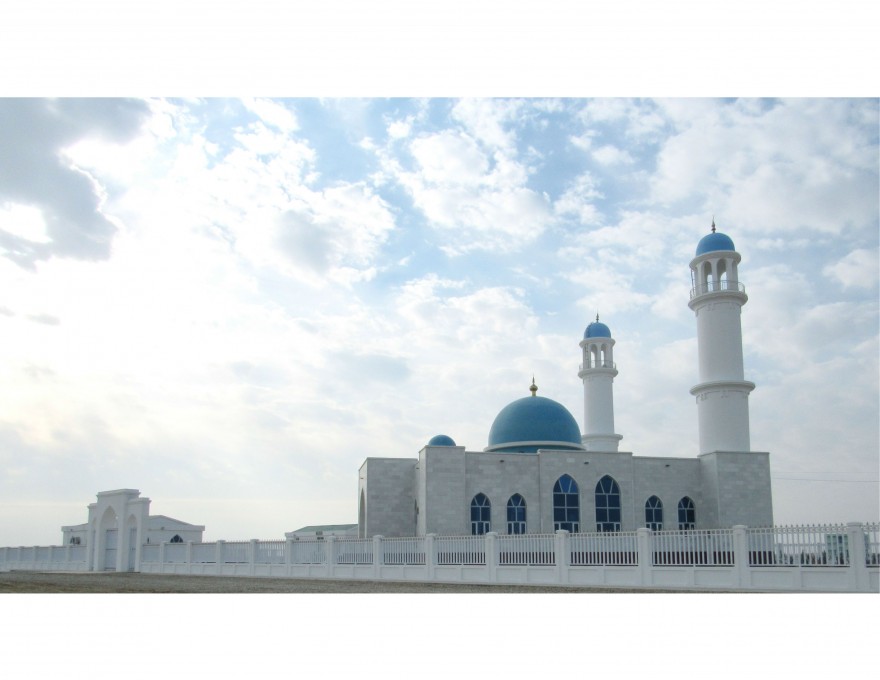 Today, on December 4, 2020, the opening of a mosque constructed in the township of Akina of the Andkhoy etrap of Faryab province of the Islamic Republic of Afghanistan took place as a friendly gesture from the Turkmen side to the Afghan people.  As is known, in accordance with the Resolution of President Gurbanguly Berdimuhamedov, the construction of a mosque for 500 seats started on November 2018. This decision was taken within the framework of support provided by Turkmenistan to achieve sta...

On December 1, 2020, the International Exhibition dedicated to the 25th anniversary of Turkmenistan's permanent Neutrality began its work in the building of the Chamber of Commerce and Industry. The exhibition, which will run until December 12 - International Day of Neutrality, will be dedicated to the achievements of various sectors of the economy. The first day of the exhibition was devoted to the development of trade and foreign economic relations.  The opening ceremony of the exhib... 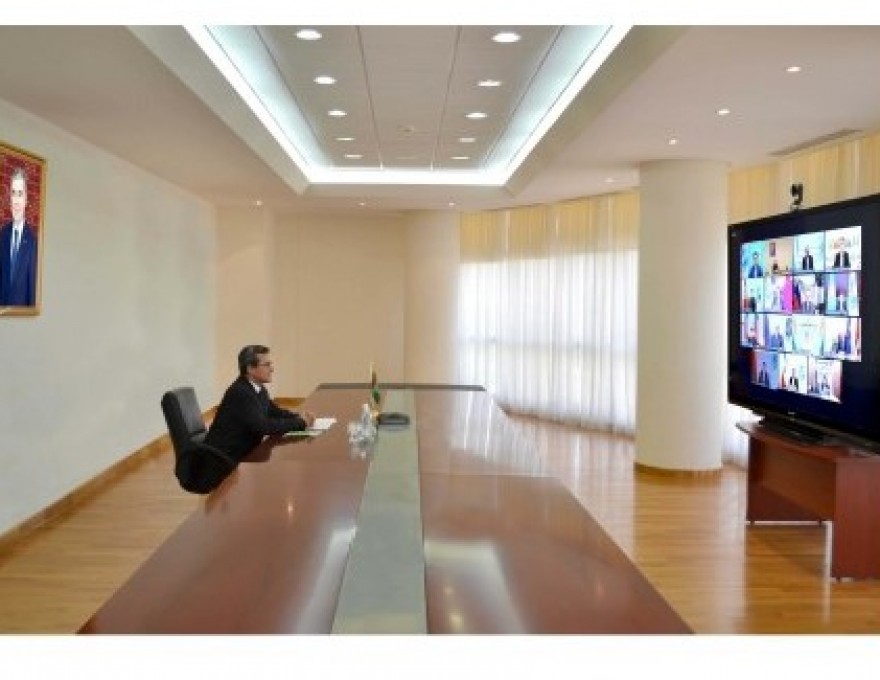 Today, at the meeting of the Council of the Heads of Government (Prime Ministers) of the Shanghai Cooperation Organisation (SCO) in the format of a videoconference, the possibilities of widening the ties in the area of science, healthcare and medicine amid the global coronavirus pandemic were discussed. The importance of scientific contacts and exchanges, application of new technologies was stated.  In addition, the heads of delegations underlined the importance of promoting the historic-cult...

Among the key themes of discussion at the meeting of the Council of the Heads of Government (Prime Ministers) of the Shanghai Cooperation Organisation (SCO), held online on the 30th of November, was the trade-economic cooperation and transport interconnection taking account of the impacts of the global pandemic.   The participants of the session spoke for the necessity of expanding cooperation aimed at the attainment of open, inclusive, fair and multilateral trade system based on the principl...